I'm organizing another round of my training, this time remotely. Afternoons, for half of the regular price.

I've been teaching courses for 9 years already, almost 200 classes under my belt with more than 1,000 participants. I like it, I like it very much, I like to see people enjoy it and learn new things. I like to wave my hands in front of the TV, tripping over various cables, leaning forward to my computer and then sloooowly straighten up…

I've been waiting for quite some time to see what's gonna happen “outside” and while it seems we're doing good (at least here in CZ) we're not there as of yet. Doesn't really seem like a good idea to sit in one room with 10 other people for a day or two, not just because of you and me but also because of other people working in the lovely offices of Master Data Center where I rent the room for the public training since last winter. 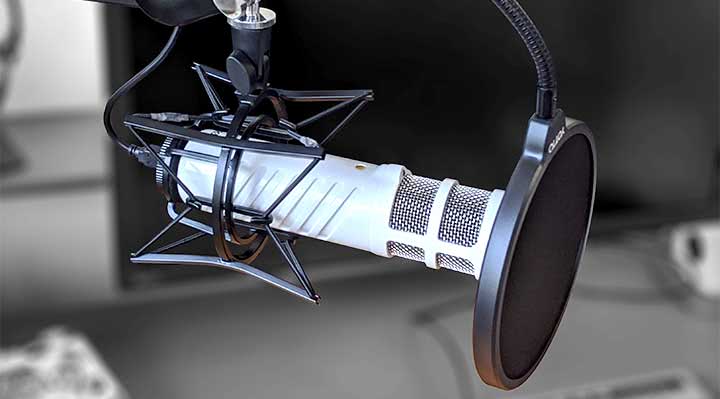 After spending some significant time choosing a studio light and a microphone with an extra pop filter (to filter out my jokes), after realizing cameras are out of stock and then finding my Logitech webcam, I've plugged everything in and tested it and while I still have some ideas I want to see it in action, test it on humans and gather feedback.

So next week I'm kicking off remote trainings, starting with my HTTPS training (next date: December 7–8, 2022 remote) with three people already signed up and agreeing with the remote version of the course, followed by my web application security (next date: December 12–15, 2022 remote). Both courses are in Czech for now but let me know if you'd be interested in English training.

The classes will be only in the afternoons so you can reply to some emails and write some code in the morning. You won't miss anything, instead of one day we'll meet (at least virtually) two afternoons, four in case of the app security training which is two full days under normal conditions.

Included in the price is a recording and one hour of individual Q&A in the next month after the training. If you send two participants you'll get two hours of free consulting and that's definitely worth it!

And because this is the very first remote training, I'm offering a student discount to everybody, classes are half off.

This is what Jan Pospíšil of Czech Radio had to say about my training: Originally, I've arranged Michal's training primarily for my colleagues because “of course I already know these things”… Michal has changed my mind in the first hour of the first day and continued to do so for the whole two days. Thanks to this training I finally understood some of the attack/defense concepts in full depth, and especially in the right context.

Sign up if you want me to change your mind as well 😎 We'll see how things are hacked and how they should be secured. I'm not exactly sure yet whether we'll use Zoom, Whereby, Jitsi or Skype but you'll need just a browser. And a camera and a microphone, built-in ones are fine.

I'd like to have some in-person trainings again in September but we'll see. Let me know if you'd like me to let you know. I plan to run the remote trainings regularly as well and because I already have the mic and the light I may do some other remote/video projects but again, we'll see.